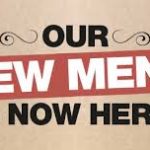 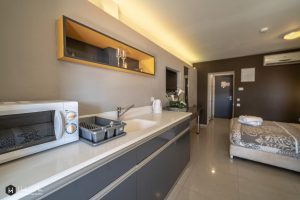 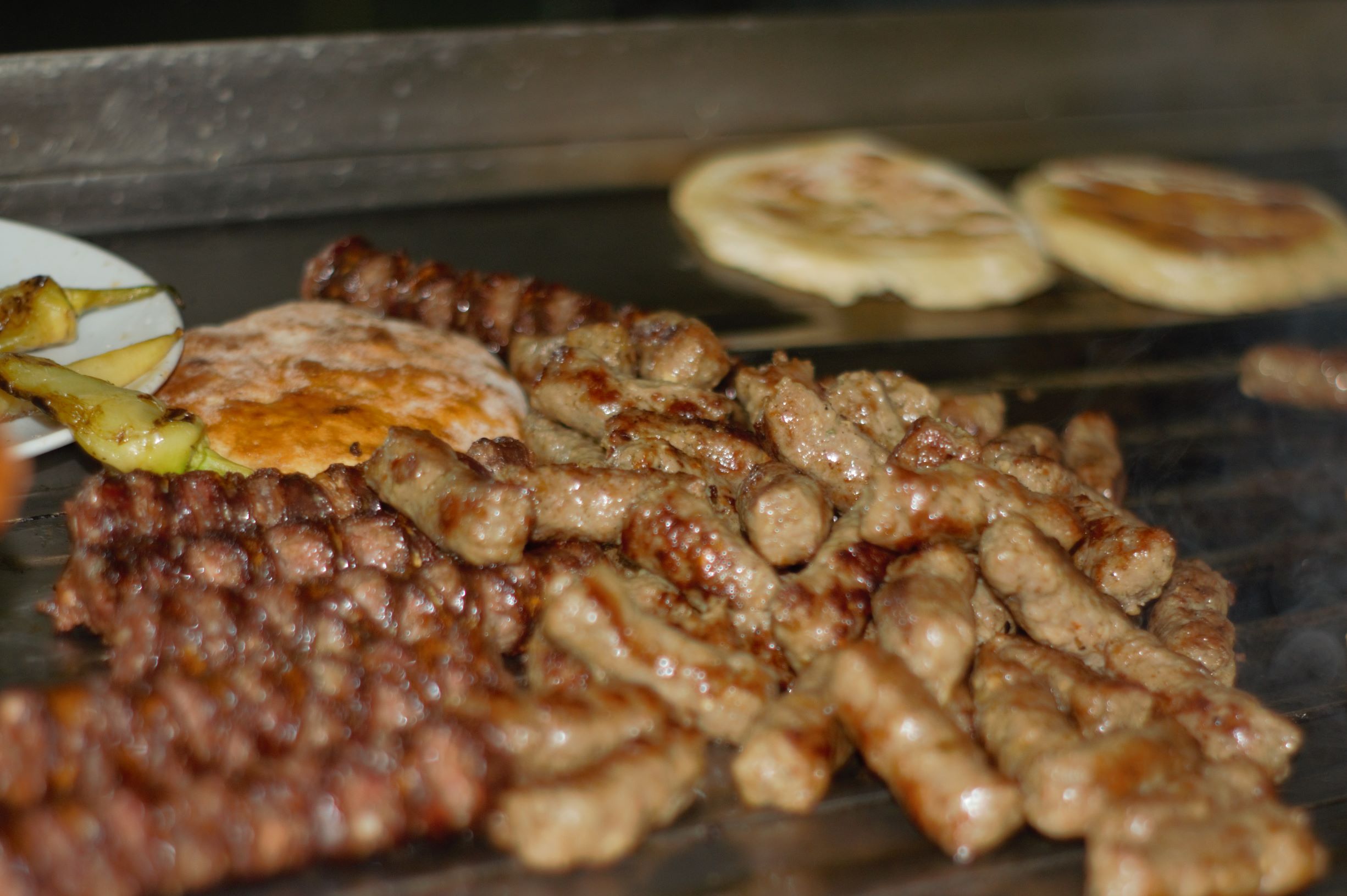 The Best Meatball Restaurant in Gostivar

Grilled in charcoal where it gives the most beautiful taste. 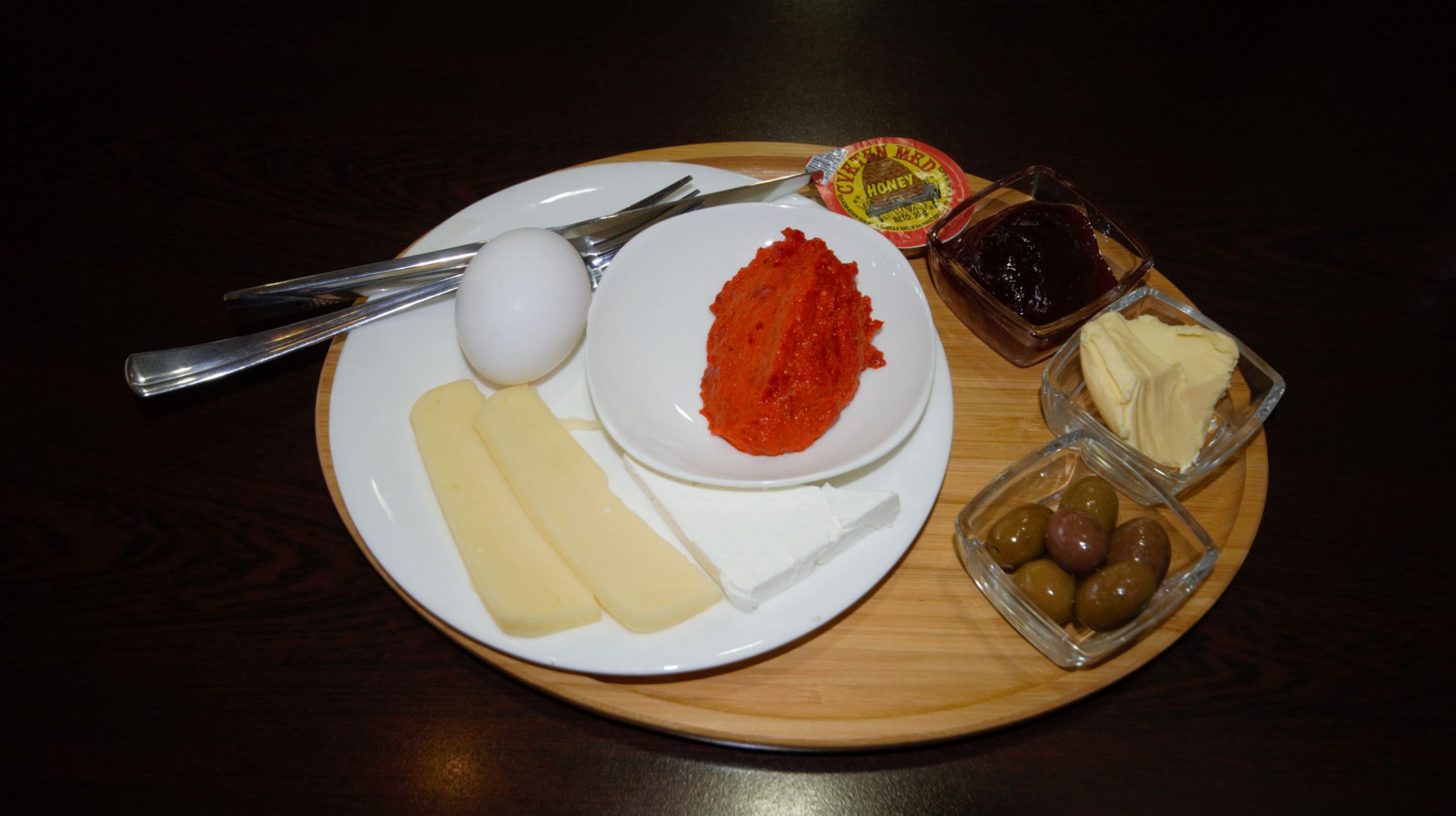 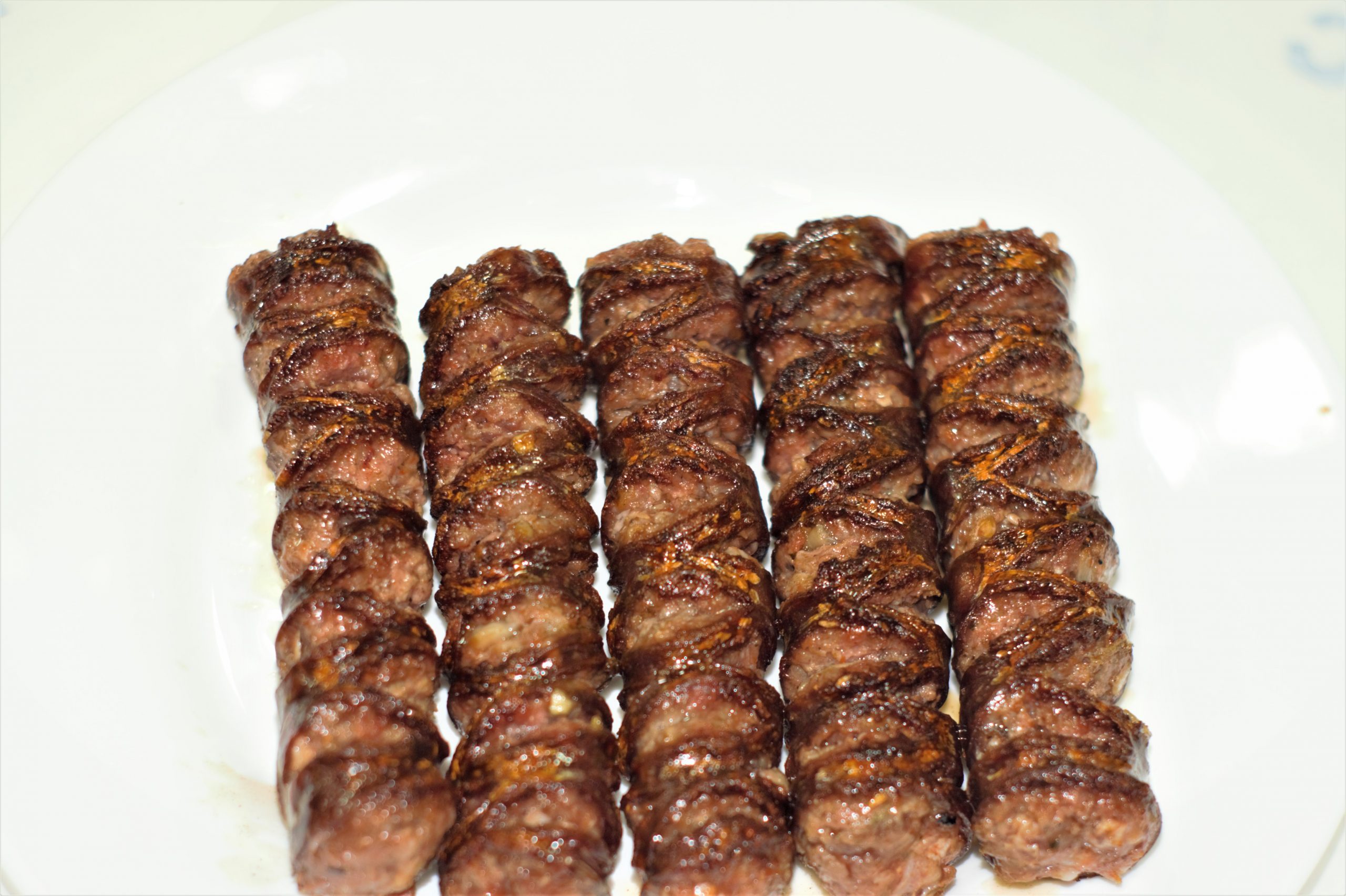 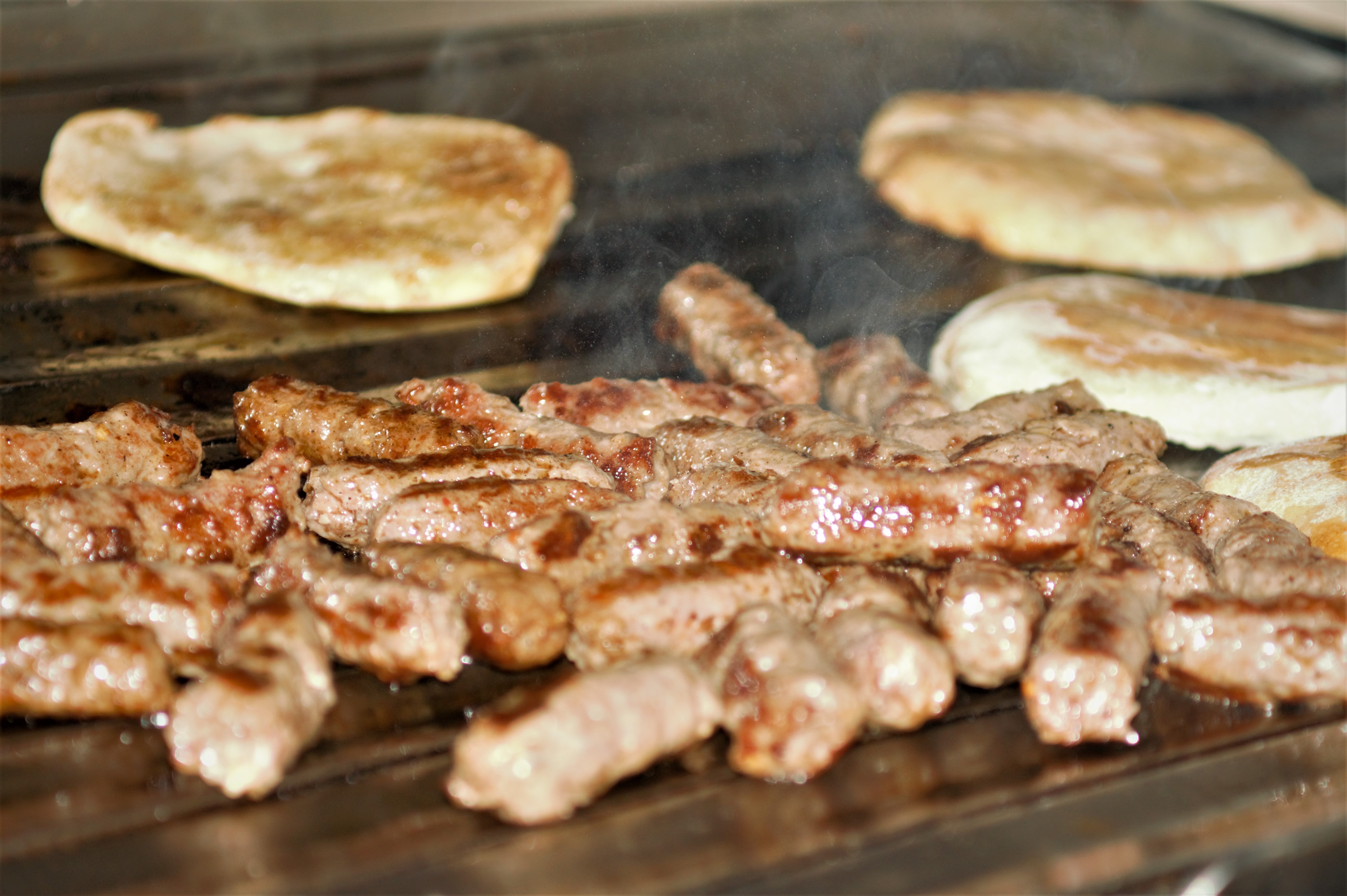 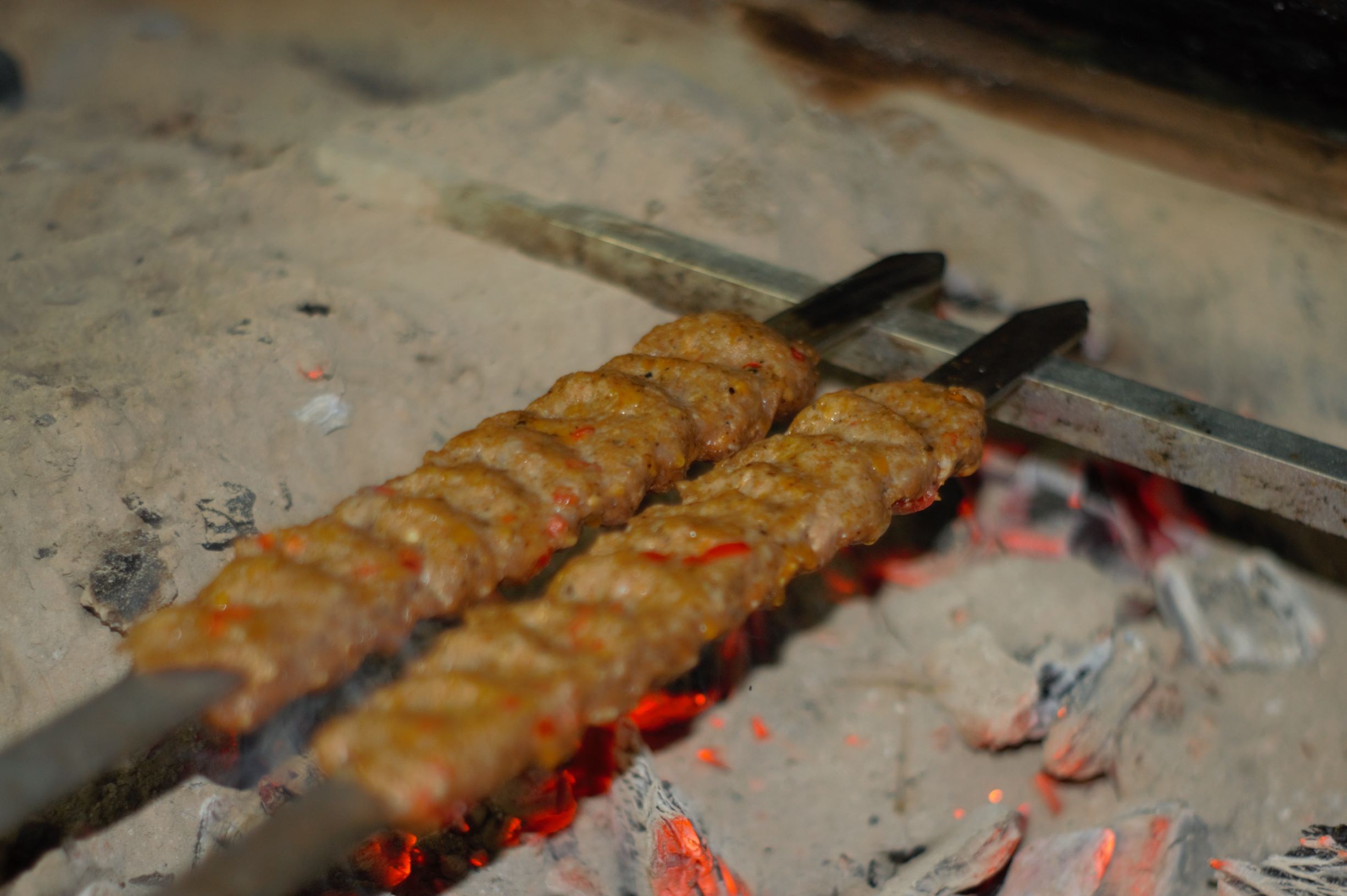 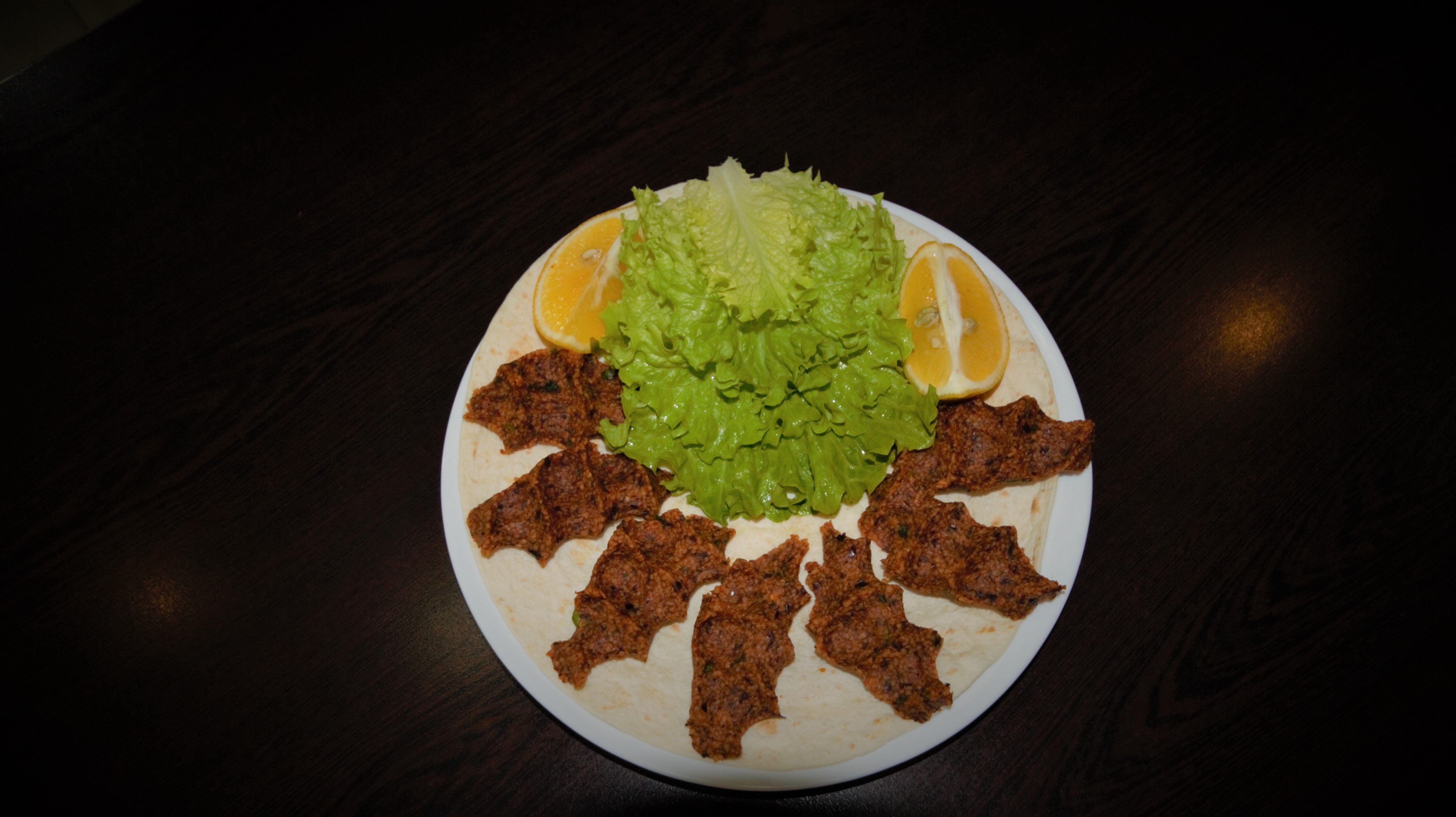 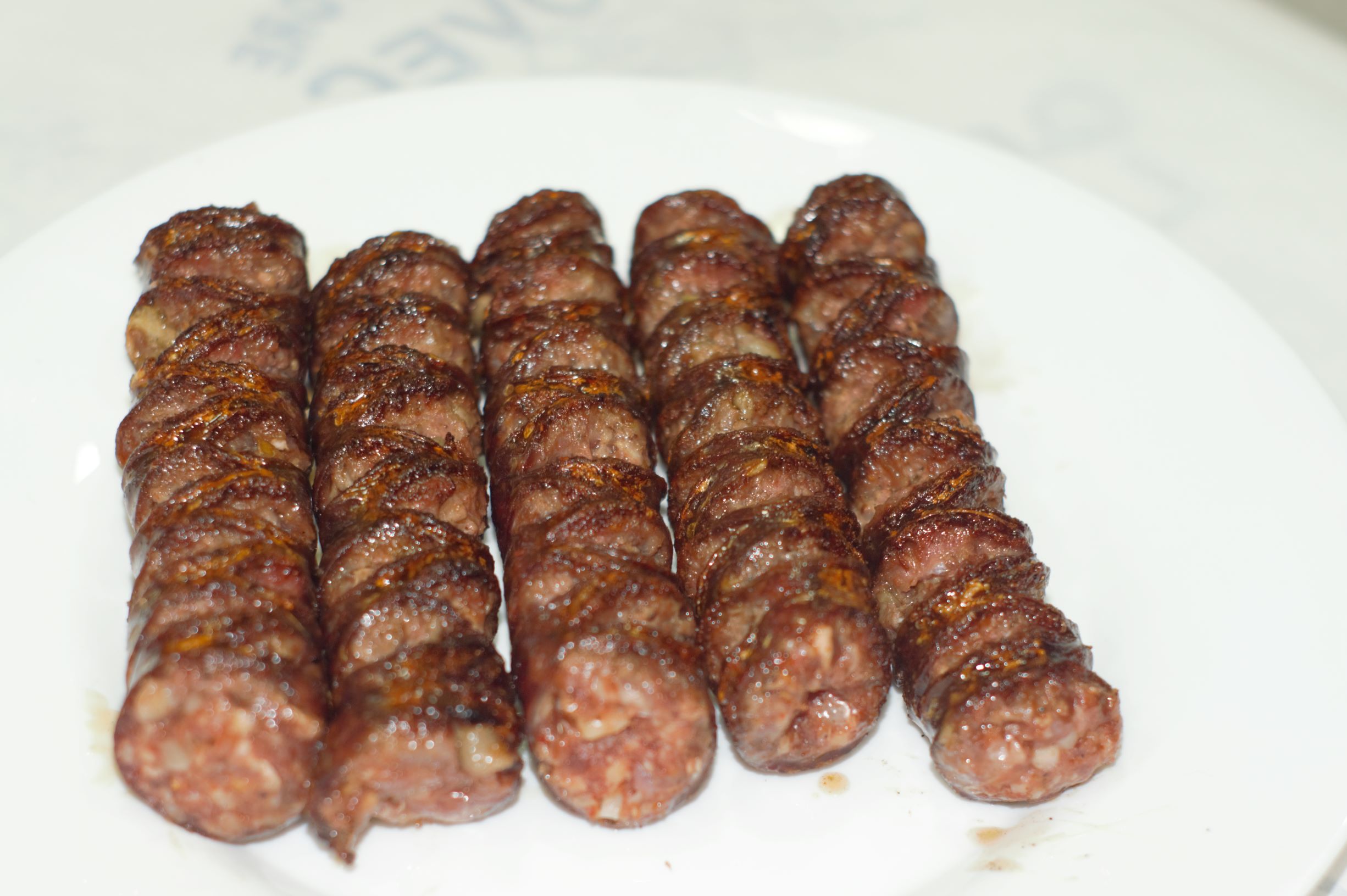 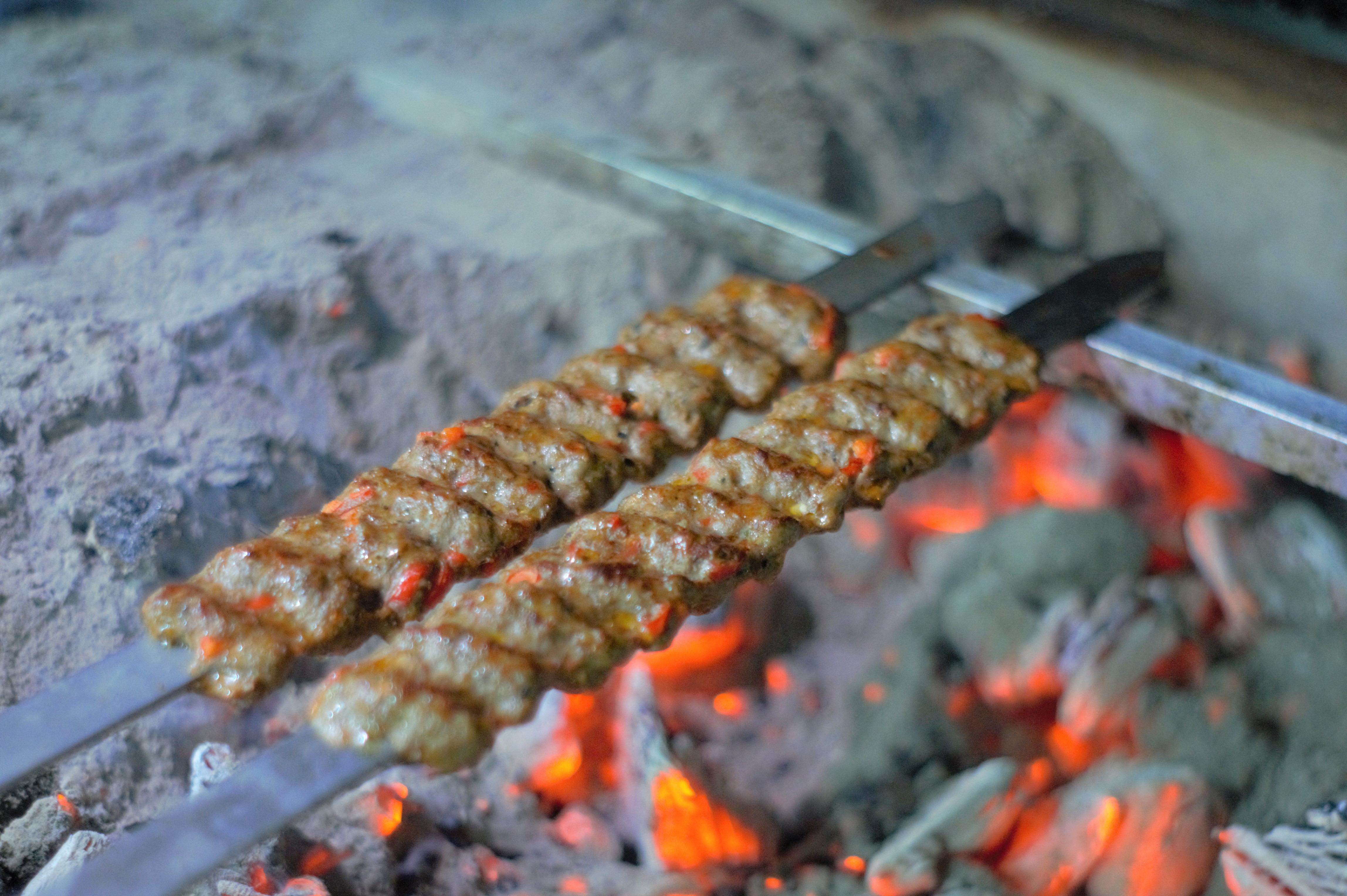 Adana Kebab is one of the most delicious and famous varieties of kebab in Turkish cuisine. Its popularity has already reached the corners of the world. It has been dubbed the “Adana Kebab” because it was originally located in the Turkish city of Adana.

When you first see this Kebab, you might think it’s just minced pepper. However, it is not. There is a special ingredient that separates this kebab from minced meat on hemp called “fat tail” and it is not possible to source it in any part of the world.

“CIG Köfte” has been in Turkish cuisine for more than three thousand years. It is one of the ancient food varieties of the Mesopotamian region. His story traces King Nimrud, a biblical figure known as “the mighty of the earth” and Noah’s great-grandson.

What is köfte (raw meatballs), it is a fairly simple food made from cracked wheat mixed with raw meat (sometimes) and tomato puree with lots of spices. It is usually served on lettuce leaves with lemon juice, it is a spicy, fresh and refreshing spending material with a variety of recipes from place to place. Sometimes made with raw beef, chicken or lamb, most street vendors in Istanbul serve a vegetarian (excise) style made from boiled wheat.

The story of what seems to be prevailing goes something like this: At the time of Abraham, in the city of Urfa in southern Turkey, lived King Nimrod, who had gathered all the firewood distributed to raise a huge death pie for Abraham. People, having no fuel, continued to smear their vest in pasta and mix it with spices to make it delicious. I can’t confirm the accuracy of this story, but it’s still nice. 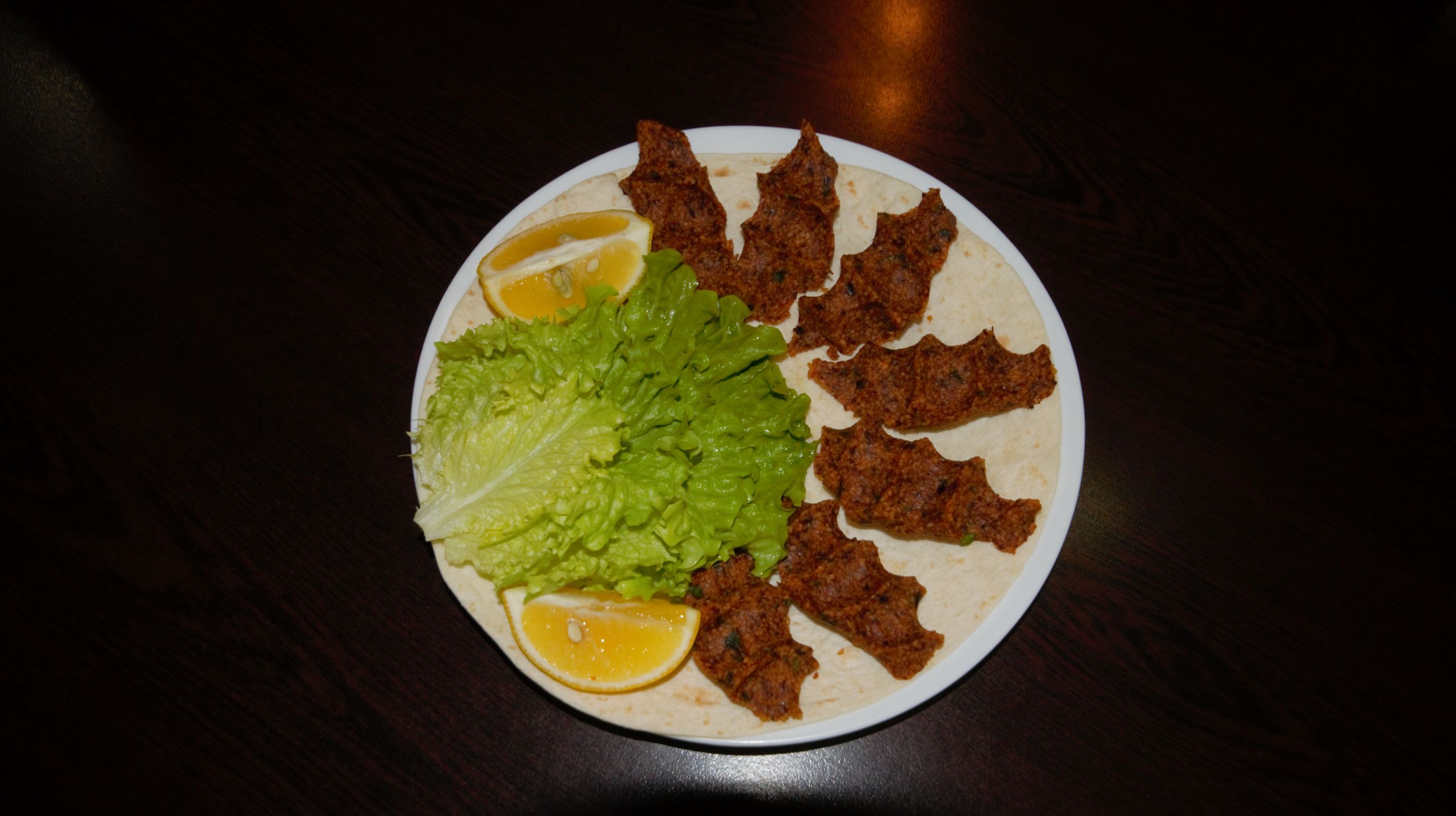 LOVEC APARTMENTS
APARTMENTS IN THE CENTER OF GOSTIVAR CITY
Get Widget